The horsey-set is back in vogue. According to Advertising Age Mad Men has all of the fashion world buzzing, “The 1960s-era AMC series is causing a stir in the fashion world this fall, with designers citing it as their muse and retailers stocking their shelves accordingly. Thanks to Don Draper, Joan Holloway and the gang, slim suits, skinny ties, sheath dresses and pearls are finding their way into the closets of consumers.”

Most sought after is Betty’s equestrian style, which is on track to inspire a barn size wardrobe.

However, one must start somewhere, and in clothing, one must start at the bottom and work up, which means a dandy pair of riding boots. Wikipedia defines riding boots as a “classic boot comes high enough up the leg to prevent the leathers of the saddle from pinching the leg of the rider, has a sturdy toe to protect the rider’s foot when on the ground, and has a distinct heel to prevent the foot from sliding through the stirrup.”

Translation? That means looking good, while being prepared for anything! Safety first, according to Wikipedia! “The modern riding boot is relatively low-heeled, with a heel of less than one inch, though historically a higher heel was common, as it has always been critically important for riding boots to prevent the foot from slipping through the stirrup.

Today, only some styles of cowboy boot retain a higher heel than other modern riding boots.” Now you have an excuse for buying new riding attire, it’s fashionable AND sensible. Here is a typical fall ensemble: Lots of layers, European-inspired, print-on-print equestrian outfits that scream old money and of course a posh pair of riding boots. 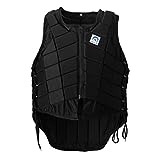 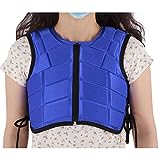 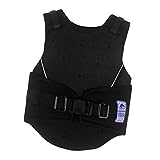